Today we discuss How to Tell The Sex of a Box Turtle. When I first wanted a turtle, I didn’t know whether to go for a male or female turtle. I was just excited that I was finally going to get a pet of my own. However, there are some things you don’t run away from.

I had to face the truth. I wanted one turtle and so I had to choose one gender. Finally, I settled for a male turtle. But there was still a tiny problem. I didn’t know how to tell a male from a female. I didn’t want to ask too.

You know those moments when you think someone might just give you the wrong thing because you didn’t know? Well, that was me at this point. Fortunately for me, I got a good guy and he gave me the right sex.

How to Tell The Sex of a Box Turtle 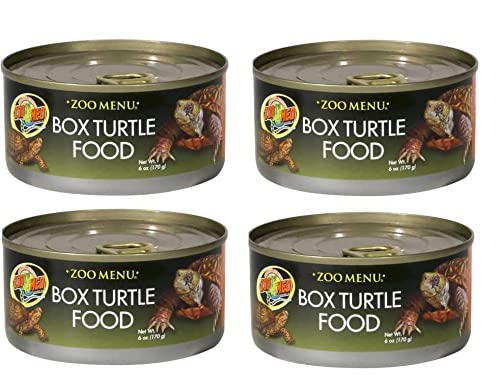 Another cool way of how to determine the sex of a box turtle is by looking at the length of the turtle’s claws. Both the female and male turtles have claws. However, these claws also differ from one sex to the next.

This trait is much more conspicuous on the male turtles and more precisely on the red-eared sliders/ many aquatic turtles. 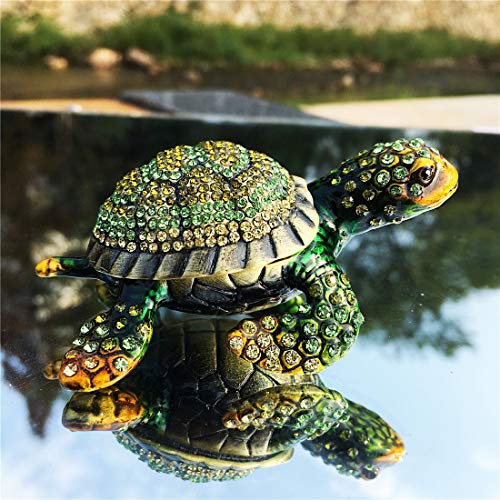 These types of claws allow the males to make use of their as they try to woo the female turtles to breed. In addition to that, when they mate, the male will also use the claws to grab the female’s top shells for added stability.

The most common method of how to determine the sex of a box turtle is by looking at its tail. Focus on the length of the turtle’s tail.

The tail of a female turtle is short and also skinny while that of the male turtles are often thick and long.

On the tail is also the cloaca which is a vent that you will notice when you turn the turtle upside down.

NOTE: This is the easiest way to determine the sex of a turtle in case you have many turtles to categorize in terms of gender.

The underside part of the turtle’s shell is called the carapace. The carapace differs a little more between the male turtle and the female turtle. 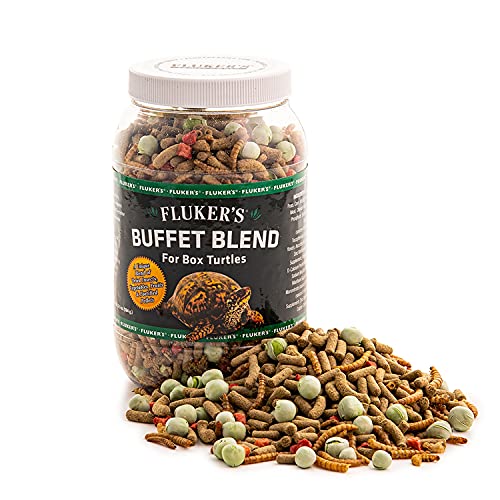 The adult female has a carapace that’s slightly longer when compared to that of an adult male turtle.

This method works very well. However, it has a downside to it that the turtles you are comparing must be fully grown if you must get the correct result.

Several species of turtles have specific indicators to who their male or female turtle is. For instance, if you are looking at how to tell the sex of a box turtle you can take the following pointers home.

The male American Box Turtle will at most times have red or orange eye irises. The female box turtle, on the other hand, will have brown or sometimes yellow irises.

In addition to that, the female American Box Turtle will also have the tendency to possess a higher-dome and a much more well-rounded shell than its male counterpart. The male, on the other hand, will have a lower shell that has much more of an oval or even oblong appearance.

In addition to understanding how to determine the gender of a turtle, you must also learn how to take care of your turtle properly. The proper care of the turtle includes doing the following things:

NOTE: If you want your turtle to be happy, you must give it a great environment to live in. You can also bring in a partner to keep it company. 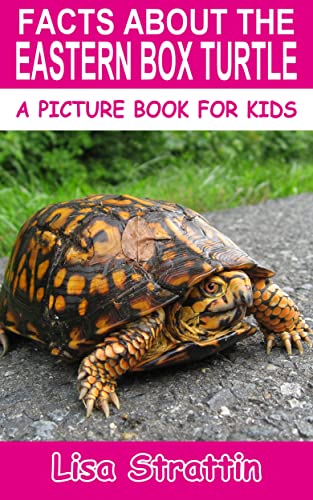 It is normal for people to look for a specific gender when it comes to choosing pets. When choosing a pet turtle there is no difference too. That’s why it was very important that I learned how to tell the sex of a box turtle before I could get my female turtle.

Nonetheless, this challenging task will be so easy when you have the right tips. These tips that you need include what I have given you here. They are simple and will give you the best clues on what to look at.