Only 7 species of sea turtles are available worldwide. They may be all threatened due to the poor eco-systems today. With poor waste management, marine lifestyles have seen higher dwindling percentages including that of the sea turtles.

That’s why I say that all the turtle species are endangered. Lucky for us, in Virginia, we still have quite a number. We have five species of these sea turtles in our waters. You can easily spot some when out riding along our shores.

Today we know some popular Turtle Species in Virginia and the details:
[show]

what’s special is at Turtle Species in Virginia?

There are a few things that make the turtle species in Virginia unique. For starters, Virginia is home to both land and water turtles, which is relatively rare. Additionally, there are several species of turtles that can only be found in Virginia, including the spotted turtle and the diamondback terrapin. 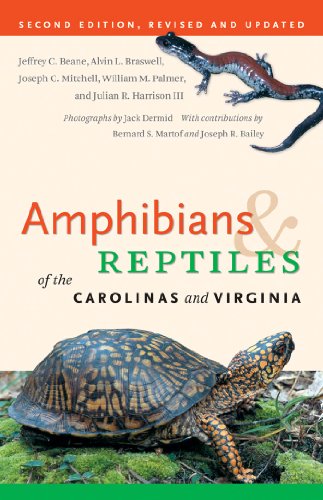 The loggerheads are also known as Caretta Caretta. I have visited the Chesapeake Bay several times and met a few of these. Loggerheads form the most common group of turtles in Virginia. They are awesome swimmers and develop very fast. Loggerheads travel far and wide.

The average size of the loggerheads in Virginia is 70 cm or 28 inches. However, adult loggerheads can grow up to 102 cm long and they can weigh up to 400 pounds. Loggerheads nest in subtropical beaches and warm temperate beaches. An adult loggerhead matures sexually between 20-30 years.

The scientific name for this aqua turtle is Lepidochelys Kempii. This sea turtle is also a common sight. Well, it is not as common as the Loggerhead, but it occurs frequently too. Kemp’s Ridleys Turtles are the smallest. They are also the rarest among all sea turtles species. Today, Kemp’s Ridleys are listed as the “endangered” species. To save these turtles we should practice proper waste management.

The size of an adult KR is under 76 cm or 30 inches. It weighs between 80 -100 pounds and matures sexually between 8-15 years.  Kemp’s Ridley nesting habitat is located at Rancho Nuevo in Mexico. This is an open beach.

Another turtle that you will easily spot in Virginia is the Diamondback Terrapin. Also known as Malaclemys Terrapin, this turtle is a native of Virginia. It is not considered a sea turtle here in Virginia. Nonetheless, it is a great sight to behold.

The size of the male and female Terrapin is different. Adult females will hit nearly 12 inches long while the male will only go up to 6 inches in length. Diamondback Terrapins can easily go beyond 40 years.

Dermochelys Coriacea is the scientific name for the Leatherback Sea Turtle. It is a great sight to behold. It looks more like a leather wrapper on the back of the turtle. Leatherbacks are basically the largest aqua turtles in the world. They are also listed as the third most common sea turtle around Virginia waters after the Loggerhead and the Kemp’s Ridley.

The Leatherback sea turtles can reach over 6 feet when fully grown. They weigh up to 2,000 lbs and are also the heaviest. Leatherbacks love to nest along tropical beaches. They also love o feed on jellyfish and squid. 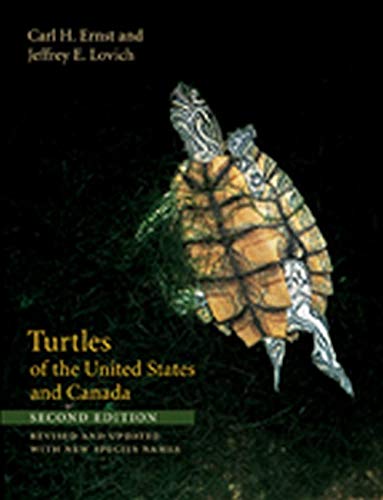 The Green sea turtle is listed as an endangered aqua turtle species in the U.S. waters. Nonetheless, among the Virginia turtle species, this turtle is still a visitor. It comes around more commonly with the other sea turtles around the summer and early in the fall. Green Sea Turtles are scientifically known as Chelonia Mydas.

The adult green aqua turtle feeds on algae and sea grasses. Juveniles are usually omnivorous and will feed on both sea plants and animals. Green Sea Turtles are loved because of their meat and eggs.

They derive their name from the color of the fat that they produce.  Adult Green Sea Turtles can reach over 300 lbs in weight and slightly above 36 inches long. The maturity of these turtles is considered to be around 35-50+ years.

Green Sea Turtles like loggerheads also love to nest along tropical/subtropical beaches and the open beaches.

Hawksbill aqua turtle is an extremely rare species of turtle. Even around Virginia, it is hardly seen. Since 1979 only two sightings have been reported around Virginia. They are often considered as “strays.” Even so, the Hawksbill Sea Turtle is endangered turtle species too. Eretmochelys Imbricata as they are also known to inhibit only the tropical waters. 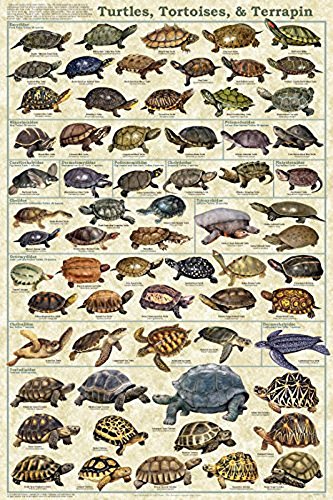 Hawksbill Sea Turtles are feed on corals, sponges, and fish. They are the main source of the “tortoise shell” which is no longer a legal trade. Adults Hawksbill is often over 76 cm long. Full-grown Hawksbill also weighs between 100 – 200 lbs.

NOTE: Every year, close to 10,000 sea turtles come to Virginia. This happens during the spring as the water temperature rises. Many of these turtles are often loggerheads (Caretta caretta). That’s why they make up the most common turtle sight in Virginia.

However, two other sea turtle species don’t occur in Virginia. These are the Australian flatback turtle which is also known as the Natator Depressus and Olive Ridley or if you like the Lepidochelys Olivacea.

If you come to Virginia, you can easily visit some of our best marine eco-system preservation centers for a glimpse of your favorite turtle. If you live here and are looking for a turtle pet, you can visit a pet shop. They stock several turtle species in Virginia.

Turtles are amazing creatures. They make some of the best pets and are wonderful sight to behold. The best thing about turtles is that they are easy to care for. The environment favors them and you can have an amazing experience together. I have two box turtle pets and they have been wonderful companions. Trust me these guys will never break a glass in your home. They are that cool.