For about the last 2,500 years, everyone around the world is familiar with Aesop’s most famous and intriguing stories, “The Hare and The Tortoise.” In the story, we see how a slow-moving turtle defeated the ever-proud hare in a race.

The story focuses on how the turtle beat the pride of the hare. But the story also established a myth- turtles are slow runners. But is this myth true? Does a turtle ever run?

Today we will try to discover the real answer to the question of how fast can a turtle run. We will also look for the running speed of different species of turtles as well as try to expose some of the fastest-running turtles recorded in the Guinness World Record and other record books.

So, let’s start the race.

How Fast Can a Turtle Run

Turtle’s Speed According to Species 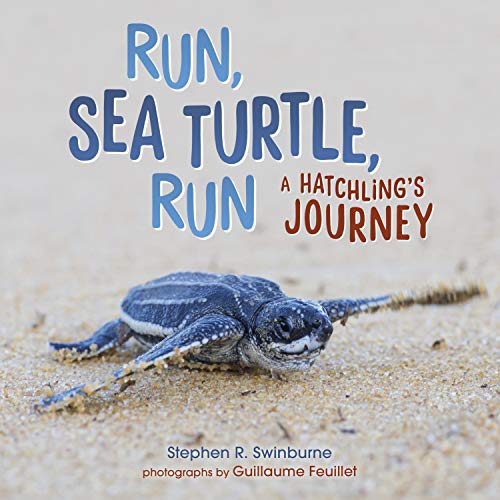 Yes, turtles are indeed slow movers. But that doesn’t mean that they don’t run. Some of the turtle species come with such good running speed that even most humans won’t believe it. And this is no hoax.

Don’t trust us? Then read through the following section.

Although not familiar as a popular pet, sea turtles are some of the largest turtles found ever. Similarly, these are also the fastest turtles that you will ever come across. Yes, we admit that these turtles can’t walk fast.

But as we are searching for the fastest running or swimming (you need to consider it since most turtles live the majority of their life in water and swim for a living) turtle, we can’t leave this species.

According to research, sea turtles can swim at speeds up to 20 MPH in seawater. This speed is by far the fastest compared to any other turtle species.

Unlike sea turtles, box turtles are one of the most popular pet turtles among homeowners. So, it will be helpful for you to know its speed. It will help you to understand how and to the extent you can let it roam around in your garden.

Once, a turtle owner experimented with his box turtle. He saw that his pet a small distance clocked nearly about 0.25 MPH, which is roughly about 100 yards. Nonetheless, box turtles’ average speed is about 0.17 MPH.

However, in reasonable condition, a box turtle will rarely cover 100 yards. It is because these species prefer staying in a place hiding their head in the shell instead of running away even from the predators.

Cooter turtles are mostly found in North America and are familiar pets in most homes. People prize the Cooter turtle because of its gentle personality and immunity against diseases.

Different observations in the tame and natural state have found that a Cooter turtle will reach up to 1.07 walking speed. So, this is faster than the box turtles. But still pretty slow for most people’s liking.

So, what about the other species?

According to Guinness World Records, in a ‘YouTube Video’ that featured the fastest-running turtles in the world, a soft-shelled turtle was recorded. In the following video, Bertie, the record holder, roughly covered 15 ft distance in 3 seconds.

This converts the speed to 3MPH. To know how fast or slow it is, note that an adult human with average walking speed can cover 3 miles comfortably in one hour.

Why do Turtles Run or Move so Slowly?

Geez! You know how slow a runner is a turtle or a tortoise. But why are they so lazy? Did you ever try to find the answer to these questions?

The answer might seem unusual to you. So, here we go.

How Slow Is the Turtle?

We now know that turtles are slow. But how slow they are compared to other animals? The following comparison may give you an idea- 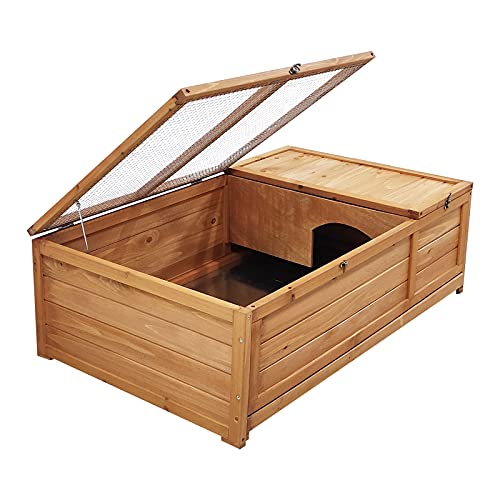 These are undoubted, some of the slowest animals in the world. If you still don’t understand how slow these animals and the turtles are, then know that the Peregrine falcon reaches an overwhelming 322 KPH speed when diving from a height.

In this section, we have carefully listed some of the fastest turtles and tortoises. Thanks to modern-day transportation, these animals have reached incredible speeds. Remember, here, we have counted the Russian Tortoise that flew in a spacecraft to achieve the highest speed ever by any animal (Of course, by dint of its locomotive).

Let’s take a look at the speed chart then.

Note: This informative table has been taken from an article, ‘What is the Fastest Turtle?’ published in Nature Museum and Chicago Academy of Sciences.

Turtles have a wide range of varieties. And depending on their species, their speed varies a lot. Some of the turtle species, for example, are the fast-running reptiles on the planet.

Now that you know how fast can a turtle run, so let’s find the answer to one last question. Can a turtle outrun a human being? No, even in the worst scenario, a turtle won’t be able to beat an adult human being.