Anyone camping outside or on a trail during summer months, probably has stumbled or come across a box turtle. They are the most commonly found turtle breed in America and are also popular as a pet.

In general, they are very gentle and docile and so, won’t freak out of their den to bite you. But, likewise, all other animals and reptiles have evolved to protect themselves from predators, and biting seems to be the most convenient way to safeguard against large predators.

So, being one of the most common reptiles, do box turtles bite?

Let’s see what turtle owners and naturalists say on this topic. Also, we would like to investigate even if box turtles bite, what could be the effect of it, and how you need to treat the turtle bite.

If I remain unbiased and come up with the correct answer, I have to admit that box turtles do bite. Yes, they are incredibly docile animals. But if they feel threatened, they would try to skip from the predator by biting them.

Also, domesticated box turtles sometimes will bite fingers if handled carelessly. That’s why you need to be ardently careful while you manage your box turtles. Also, you should keep your children away from adult box turtles so that they don’t accidentally get bitten.

Do All Turtles Bite?

To speak the truth, all turtles, large or small, can bite. Sea turtles spend their lives mostly in the ocean. There they prey on giant jellyfish. They catch the jellyfish by biting. Similarly, all other turtle species will bite if they feel endangered.

Why Do Box Turtles Bite?

As we all know, the first line of turtle’s defense is their shell. Whenever they feel threatened, they will withdraw their head into their shell. But then again, if they feel too much disturbed or endangered, instead of protecting themselves, they will try to freak out with their bite power.

Also, when they look for small prey such as snails, they will catch it with their teeth. Hence, the major causes of turtle bites are- 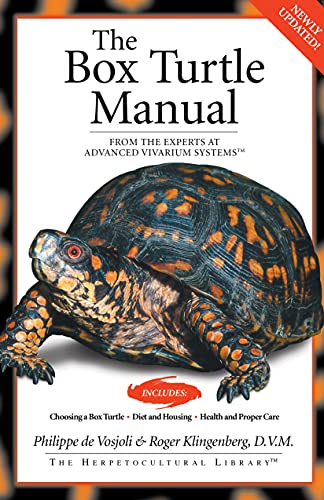 In comparison with other reptiles, box turtles are docile and gentle. Any box turtle who has been owning these cute animals for a brief time has probably experienced its teeth power. Since I also own a box turtle along with several other turtle species, I have got bitten by them (mostly because of bad handling in my early petting days).

So, all the effects I am reviewing here are from my firsthand experience. Also, I have researched the internet and talked with some fellow turtle owners to pile up these effects of box turtle bites.

First off, box turtles’ teeth don’t come up with stealthy teeth. So, even if they do bite, you wouldn’t feel much pain. In most cases, you will get bitten by a box turtle in your fingers when feeding your pet. Luckily, these bites aren’t strong enough.

At worst, you will feel occasional itches in your fingers. To help you understand the fact more, let me give an example. Have you ever bitten your fingers? If yes, then you will know how a box turtle bite may feel. Or if you haven’t, you may slightly bite your finger and then realize how to box turtle bite would look in the worst scenario.

But there’s a difference- when you bite yourself, it doesn’t come as a shock. Whereas, turtle bite will come to you as a surprise attack.

But you shouldn’t feel worried about turtle bites. It is because the chances of getting bitten by a box turtle are one in a million times. Unless your turtle finds itself in grave danger and also, manages to bite, you are safe.

In general, box turtle bites aren’t that powerful. So, in most cases, you will only feel mild itching. If you don’t see any drops of blood coming out of your fingers, just wash the biting place with soap. But make sure that you don’t touch your face or mouth without washing your fingers properly after being bitten by a box turtle. It is because turtles carry a lot of germs and bacteria, which, if gone into the mouth may cause serious health hazards for humans.

Nonetheless, if you see blood coming out of your fingers, you should use a band-aid to stop the blood flow. However, it is recommended that you clean your blood-stained finger with antiseptic to avoid further dangers.

That’s all about your safety, but what about the turtle? Well, leave the turtle alone sometimes and let it feel relaxed. It is extremely crucial since a box turtle will only bite humans when they feel way too stressed and endangered. So, they need time to calm themselves down.

Also, don’t hasten to open up the turtle’s mouth to get your finger out of its teeth. In most unlike situations, a box turtle bite will last only a few seconds. So, be patient and wait until the turtle loosens its bite. In no condition, you should hit the turtle.

Remember, if got bitten by a box turtle, it’s because of bad handling of the turtle. So, it’s your fault, not your turtles. 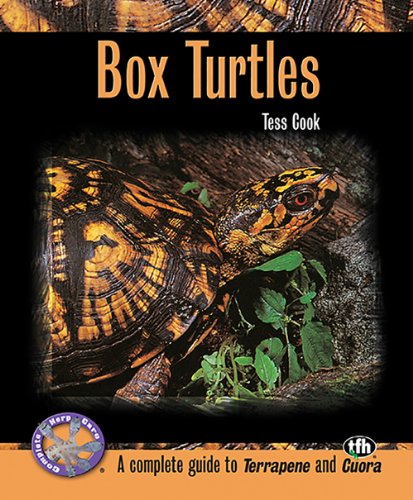 Some Fun Facts About Animal Bites

I have discussed all box turtle bites. So, now let’s take a look at some other animal bites.

On rare occasions, you will get bitten by an aggravated box turtle. However, if you still fear getting bitten by box turtles, you can protect your hands with gloves. Also, you can wear slippers or protective shoes to safeguard your feet.